With what will undoubtedly go down as one of their top albums, the Red Hot Chili Peppers solidified their greatness with their 1999 release, “Californication”. The mix of bass lines from Flea, guitar riffs from John Frusciante, and vocals from Anthony Kiedis pack a punch, all while creating a combination that just sounds right. There are some timeless classics on this record, but it also contains some of their lesser known tracks that are just as good. 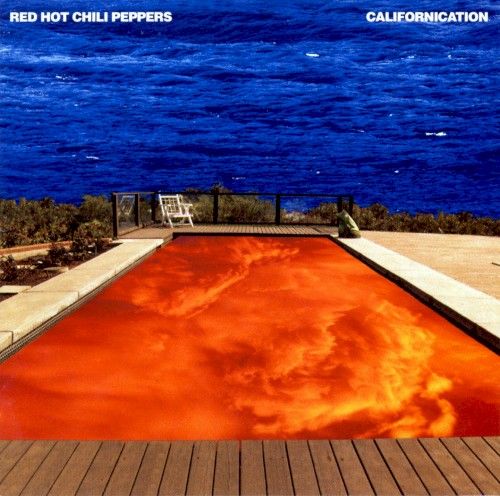