Listen to Hero Of War without crying. Listen to Savior and try to not play it again. We dare you. If you enjoy choruses to write home about and a powerful, politically charged vocalist then look no further than Appeal To Reason. Rise Against is a punk-rock band out of Chicago that’s been around in the music industry for over 2 decades now and they’re taking on every societal topic they can. This album is such an amazing mixture of the hardcore drums and guitar you’d expect from punk rock and vocals you can find yourself singing way too loud to. Have fun.

Bonus Content: Rise Against has always been pretty politically charged. They’re best known for unapologetically criticizing the military, environmental neglect, and many more topics that plague our world. In an interview with singer and rhythm guitarist Tim McIlrath, he’s quoted in saying, “The thing that depresses me most about the state of world, is that it appears we’re moving away from progress. We’re becoming a less evolved civilization, where ideas like racism, sexism and fascism are getting traction again.” In their name and through their music, Rise Against is for “a whole generation saying, ‘that is not the world in which I want to live’.” 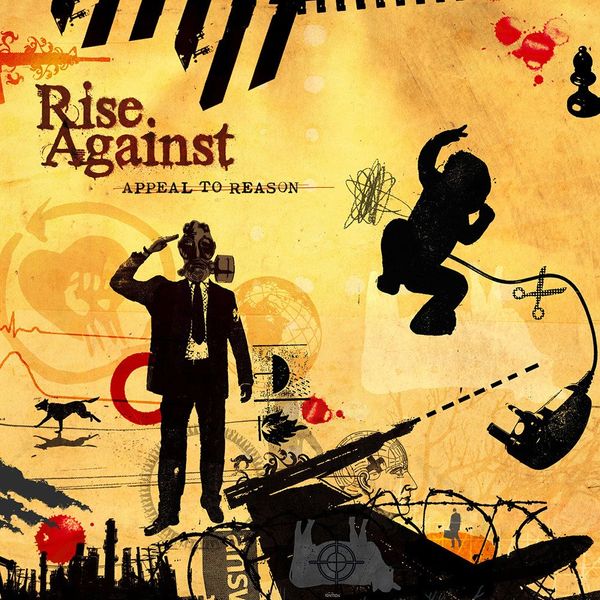