Need your 80's montage soundtrack? HERE IT IS! Pop rock has got to be one of the best genres out there and Roosevelt’s Polydans is top notch. This 30-year-old German named this album for a very specific reason. Poly represents how “polyphonic” the songs are (producing many sounds simultaneously) while “dans” represents the Norwegian disco scene that’s greatly influenced Roosevelt.

Another artist that influenced Roosevelt from a young age was The Strokes. He saw their MTV concert when he was just 13 years old and wanted to grow up to be just like them. Want to learn more about Roosevelt? Read this article by Interview Magazine called “Meet Roosevelt, the German Musician Shaking Up Disco.” 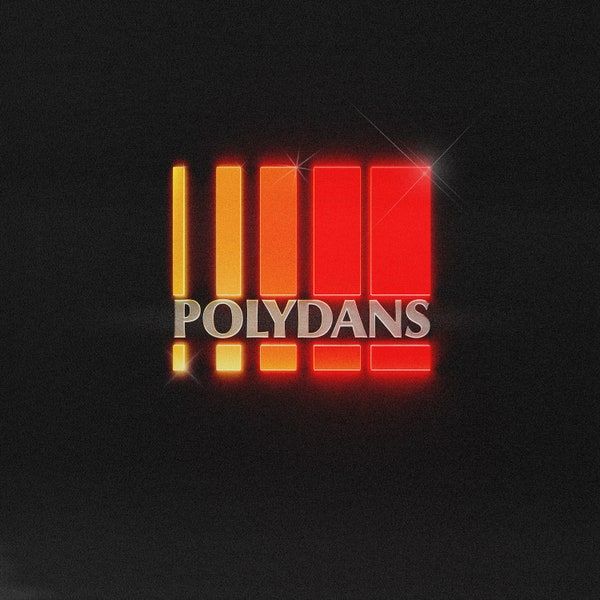