Run-D.M.C. will forever reside in the hip-hop hall of fame. Their debut self-titled album marked a landmark shift in the hip-hop landscape. For this timeframe, they uniquely started using simple instrumentals, and let their lyrics and rock-crossover vibes be the center of the music. Contrary to much modern hip-hop, the main theme of this album is unity. “Wake Up” is the best example of this, highlighting a dream where “the world [is] working as a team” and “we all worked together to fight starvation”. 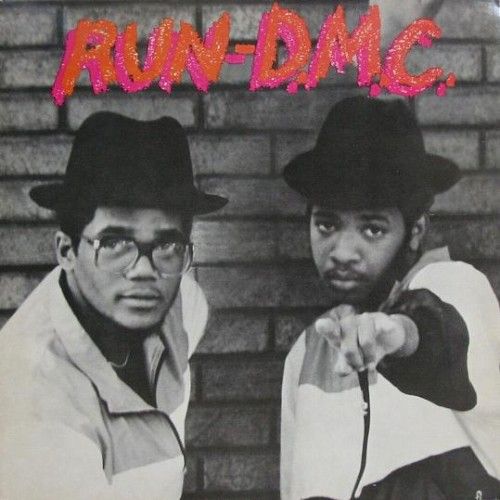