In a truly timely album, Run The Jewels is able to capture the pulse of the nation. I cannot pretend to say it as well as them, so I'll let the lyrics speak for themselves. From "walking in the snow":

"They promise education, but really they give you tests and scores
And they predictin’ prison population by who scoring the lowest
And usually the lowest scores the poorest and they look like me
And every day on evening news they feed you fear for free
And you so numb you watch the cops choke out a man like me
And ’til my voice goes from a shriek to whisper, “I can’t breathe”
And you sit there in the house on couch and watch it on TV
The most you give’s a Twitter rant and call it a tragedy
But truly the travesty, you’ve been robbed of your empathy"

Top tracks: walking in the snow, JU$T, out of sight 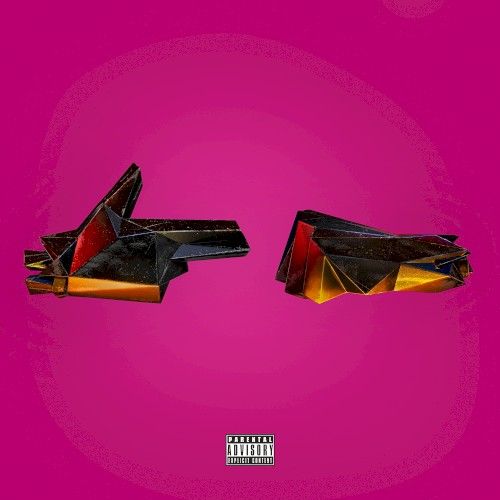