Labeled as the last SONOIO record from Italian musician Alessandro Cortini, 2018’s Fine followed in the lines of his previous work under this stage name. It is synth-heavy, packs the punch of indie rock, but experiments with eclectic instruments like the Xylophone. It’s easy to get lost in the spacey synths, using their backdrop as a means for thinking, letting you mind wander. Be careful though, because Cortini will jolt you back to reality with a smash of bass and passionate vocal modulations. Cortini is most widely known for his work with Nine Inch Nails, but his SONOIO project is worth the listen.

Top tracks: Thanks for Calling, Left, I Don’t Know (Coda) 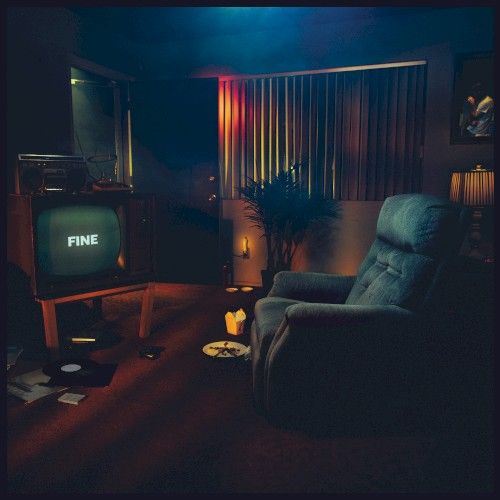