Today we are throwing it way back to one on the greatest pioneers of rock music: Stephen Stills. Previously featured on Album Daily for his work with CSNY (Crosby, Stills, Nash and Young), Stephen Stills self-titled first solo album is a classic by its own merit. For one, it is the only album to feature both Jimi Hendrix and Eric Clapton. On another note, Stills fills this album with all kinds of alternate guitar tunings, the influence of which can be heard on most records featuring sad guys who fixate on their guitars.

Stills who was the first artist ever to be inducted into Radio City Music Hall’s Rock and Roll Hall of Fame for two acts in the same night really lets his musicianship and rock star quality shine through on Black Queen. Check out this live performance and see if you agree. If you’d like a comparison to a more stripped down performance here he is on a live one take performance after a recording session with Judy Collins.

Top tracks: Love the One Your'e With, Black Queen, Do For Others 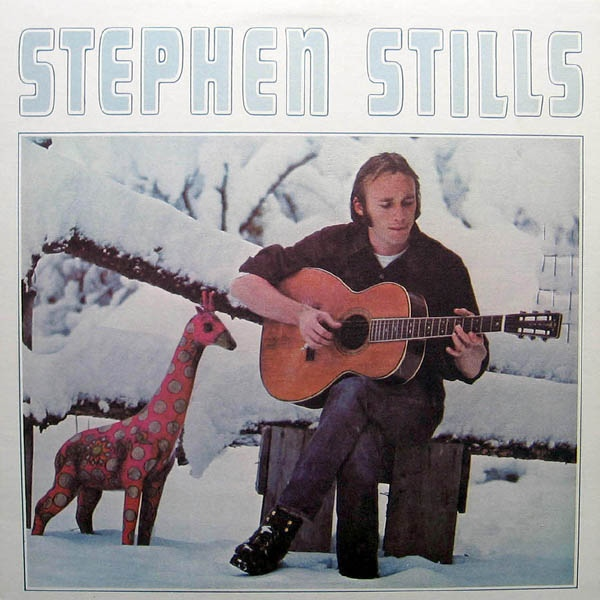