There's an expression in guitar playing that says "your left hand is what you know but your right hand is who you are". The expression, albeit rather discriminatory against left-handed guitar players, is meant to suggest that your left hand (which is the hand that presses down on the fret board to make a particular note or chord) is something that anyone can learn. With enough practice, most people could probably figure out the correct finger patters to actually construct the chord. Then it's just a matter of memorizing the patterns. Your right hand, however, is the hand that keeps the rhythm. Rhythm is something that's a good bit more intuitive and difficult to learn. I, for one, have none of it. Just ask my junior year prom date.

All that to say that this Steve Earl album goes a step further than even the right hand. If the left hand is what you know and the right hand is who you are, I'd suggest that the voice allows through what you feel.

That's because, on the album J.T., Steve Earl is probably feeling quite a lot. The album J.T. is a tribute album that Steve Earl performs that consists entirely of his son's songs. His son, Justin Townes Earle, died of accidental drug overdose in August of 2020. You can hear the pain not only come through in each guitar stroke but more evidently in Steve having to sing the words his late son wrote. The album is a special insight into their bond that was broken all too soon. You can check out Justin Townes Earle's discography right here.​ 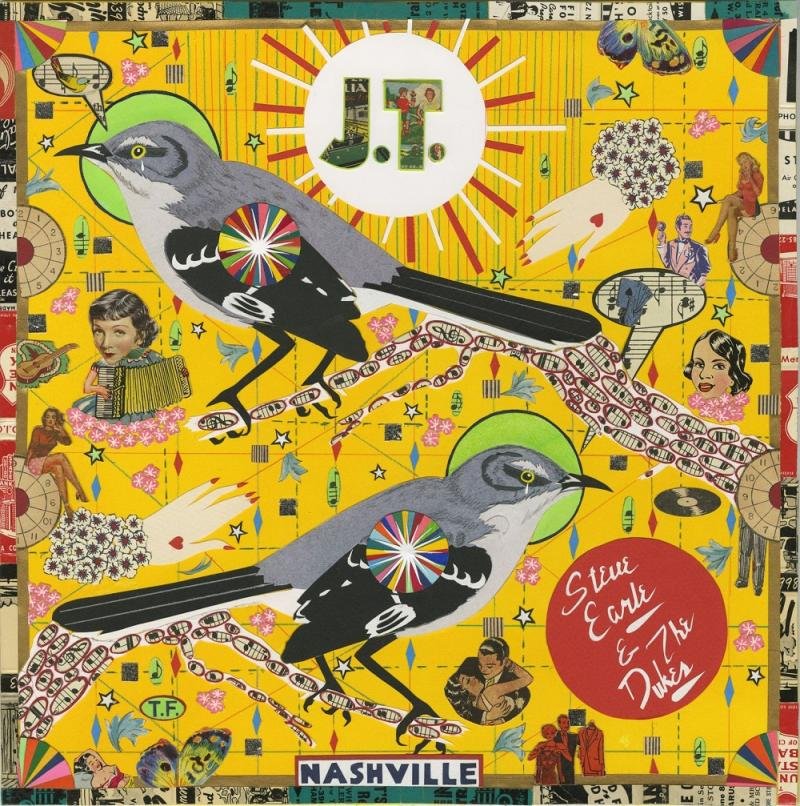