Most of the time, we at Album Daily stick to works that have been released within the last few years. We’re not trying to be as comprehensive as Release Radar, but if there’s a killer album released, you’ll know about it. Every so often though, it’s worthwhile to peek a little bit further back. So this time let’s go all the way back to 1977 and rediscover Styx seventh studio album. While The Grand Illusion may not be the first classic rock album you think of when it comes to the ’70s era, it certainly fits in with the finest. With heavy use of synthesizers, it’s a bit more progressive than some of its contemporary albums, but it certainly has no shortage of inspiring builds, catchy hooks, and rip-roaring guitar solos. With rock legends Dennis DeYoung, Tommy Shaw, and J.Y. Young in peak form, this album is definitely worth another look!

Bonus Content: Despite the widespread commercial success of The Grand Illusion, having gone triple platinum, AND another 15 killer studio albums, Styx is still not a part of the Rock and Roll hall of fame. They’re even the first musical act to have gone multi-platinum with four consecutive albums. Many fans, including myself, believe this is an absolute travesty. Check out this article that walks you through Styx’s discography and includes a link to petition them into the Hall of Fame!

Top tracks: Come Sail Away, The Grand Illusion, Fooling Yourself 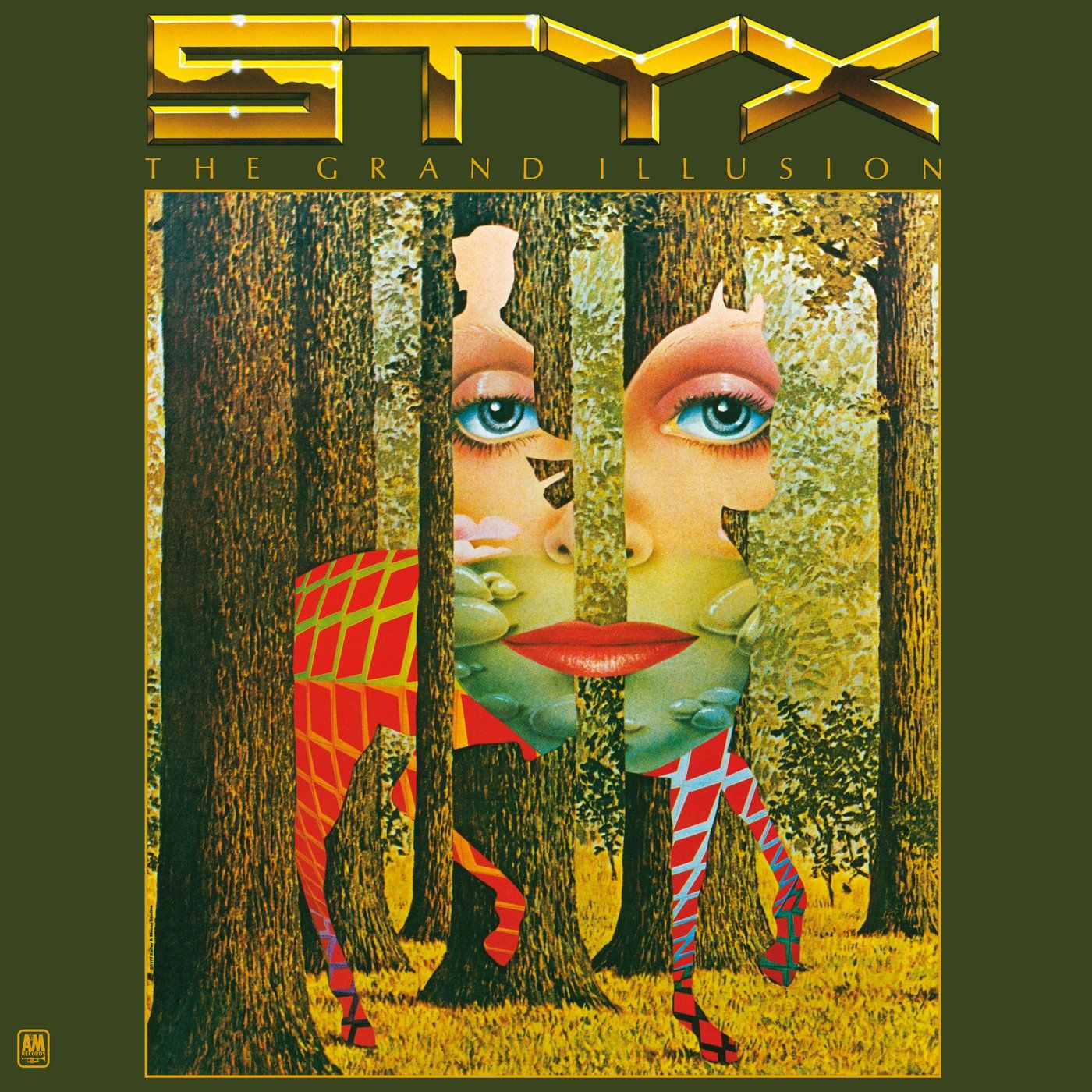