Misterwives only make hits and those hits you can't help but sing along and sway your hips to. These are the rules. I don't make the rules, I'm just here to share the rules. SUPERBLOOM is no exception to the aforementioned rules. The music is fun, playful and doesn't take itself too seriously but still manages to get across some serious emotion on many of their songs. The Album SUPERBLOOM was released last summer on Fueled by Ramen record label which we're happy to announce is the official winner of the 2021 Album Daily Best Record Label Name Annual Award. Congratulations! Fueled by Ramen's first act they signed was Jimmy Eat World and they've since signed such acts as Paramore, Twenty One Pilots and Panic! At the Disco.

'MisterWives' is a gender-flipped play on the term for the practice of polygamy, sister wives. The band first formed when lead singer Mandy Lee wanted an 80s cover band at her birthday party and when she couldn't find one, she took it upon herself. 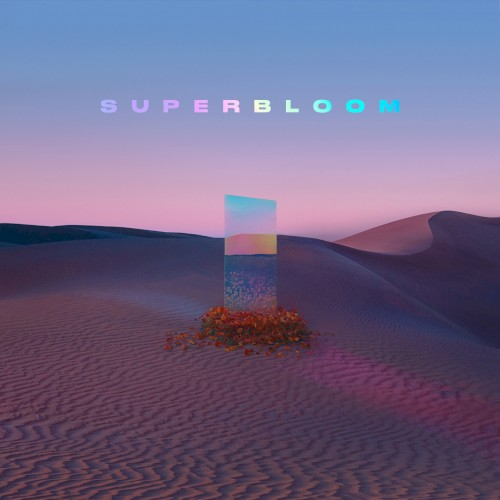