Two weeks ago I attended III Points Music Festival in Miami, Florida, the second day of which, was headlined by Rufus Du Sol. It was their first live performance after the release of their highly anticipated fourth studio album, Surrender. Idk maybe it was the 30ft tall LED panels, maybe it was the light rain the fell for 5 minutes during the middle of the performance, heck maybe it was even the residual smoke emanating from the crowd, but damn if it wasn’t one of the most magical performances I’ve ever seen. I couldn’t think of a better artist to venture into the realm of electronic music - sensational builds, celestial pulsating synths, and sing-a-long hooks. No cringe-worthy Chainsmokers remixes here, we’re talking hauntingly beautiful melodic house music. Check it out.

Top tracks: Next To Me, On My Knees, Alive 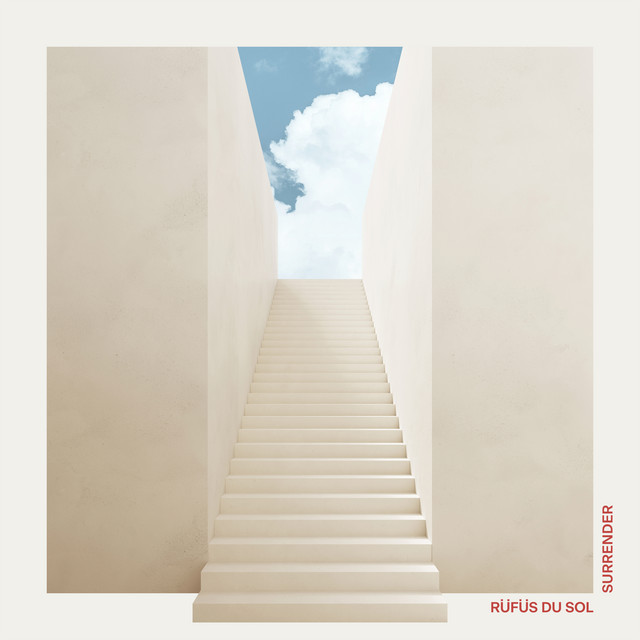