This album is something like Beck meets Sublime… if that makes sense? The Young Monks pull out just about every instrument you can think of in this album to create an extremely unique reggae-style rock that very free spirited and feels like they genuinely just went into their garage and had a blast making this music. It’s intended to be listened to front-to-back and we want to put an image in your head here: imagine if Shrek (yes that Shrek) grew out some dreadlocks, threw on headphones, and went strolling through his swamp with John Mayer playing guitar right next to him the entire way. This album is something like that. Enjoy the high quality production all the way through this 1 hour and 3 minute 22 song collection.

Bonus content: The Young Monks are an Australian five-piece band with only about 43k monthly listeners on Spotify to-date. The band’s roots are set in the friendship between two of their members who have been playing music together since they were kids according to an interview with Dropspot. The Young Monks would describe themselves as an “experimental collaborative” with “a lot of interest in progressive and psychedelic music of the past” and also gleaning additional inspiration from some modern folk, independent, and hip hop artists. 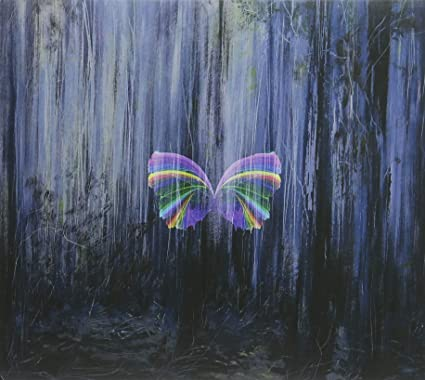