Is "sob rock" a genre? I think I saw something about John Mayer trying to coin his new album sob-rock but we'd argue that Erika Wennerstrom has held the title of sob rock queen since this 2019 release. The album flows together perfectly from one whining ballad to the next. The screeching guitar melds seamlessly into one depressing lyric from Erika to the next. If you've just gone through a tough breakup or someone cut you off in traffic and you want to be dramatic about that incident, grab your hairbrush or that banana as your mic and scream into the mirror like we can only imagine Erika did when rehearsing for her debut solo album.

Erika was previously the shinning star front-woman of the band Heartless Bastards. This album was her first, and only, foray as a solo artist which she described as a freeing experience. Erika went with a more rocky approach to her solo album whereas Heartless Bastards stick to the more roots or country sound on most of their releases. Mid-west stand-up please; Erika is originally from Dayton Ohio but didn't start really pursuing music until she moved to Cincinnati. Can you think of any other bluesy-roots rock bands from Ohio? That's right, The Black Keys, whom we've featured here on Album Daily many times, were the band that referred the Heartless Bastards to their own record label which gave them their first big break and eventually led to this solo album from Erika. Full circle! 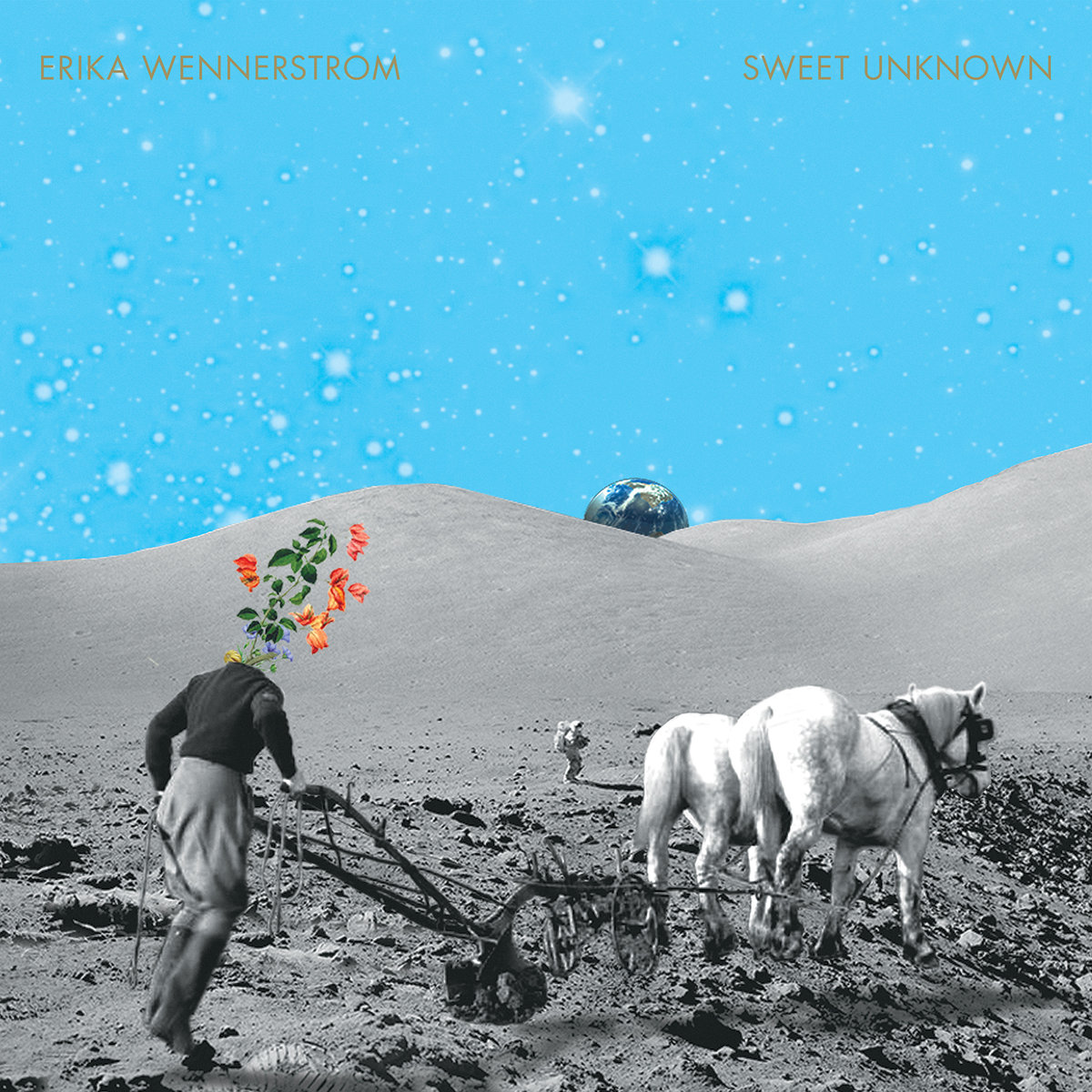