Take the Sadness Out of Saturday Night

Somehow while producing for many of the most influential women in the music scene (Taylor Swift, Lorde, Lana Del Ray, Clairo, and St. Vincent this year alone), Jack Antonoff found the time to release an album of his own under his solo project Bleachers. Take the Sadness Out of Saturday Night is filled with the kind of coming-of-age melancholy nostalgia that propels the listener back to their childhood kitchen counter. It is filled with New Jersey hometown pride (including a Bruce Springsteen feature) and the desire to put oneself first. It’s raw and real while still being fun to listen to. The album consistently propels itself forward towards some kind of final acceptance found in its final track “What’d I Do With All This Faith?”. It is filled with all of the layered synths and existential introspection expected of Antonoff, but has a broader orchestral sound than his previous albums. Don’t worry, their signature sax solo still finds its place in this album and it’s a good one.

Jack Antonoff was just announced as one of the 2021 Artists-In-Residence at the NYU Clive Davis Institute of Recorded Music. He will work with current NYU students during production masterclasses, giving feedback on their work as well as serving on Q and A panels and other projects.

Similar artist(s): 91, Don't Go Dark, What Do I Do With All This Faith 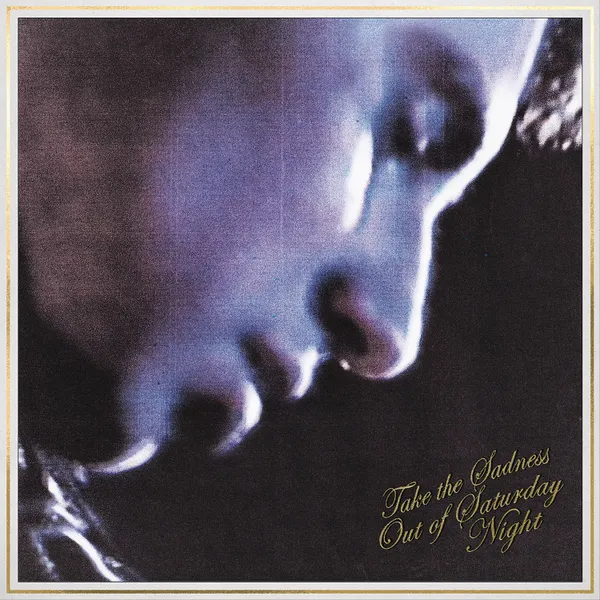