The rock group from New York City, Talking Heads, helped create the sub-genre of new wave - a broad collection of pop-leaning music with distinctive synths and punk influences. It was said to have peaked in the 70's and 80's, and Talking Heads was a large part of that inception. This album, Little Creatures, was released in 1985, and turned out to be the best selling album from their discography, partially due to the Americana influences. Interestingly enough, the cover was selected as album cover of the year by Rolling Stone. Even though the cover is detailed and dense, Little Creatures is the most approachable release from this group. It contains many sing alongs that sound right in any situation, which shows the poppy side of their new wave style.

Top tracks: And She Was, Road to Nowhere, The Lady Don't Mind 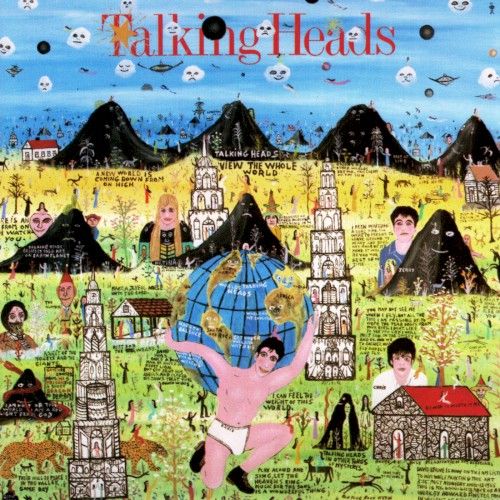