Tell Em What Your Name Is!

Black Joe Lewis & The HoneyBears formed in 2007 but their music sounds like it could have been made a made a century earlier. They’re a classic soul band with a classic sound: groovy horns, rhythmic lingering guitar solos, building drums, and nostalgic lyrics about struggle and sacrifice. Black Joe Lewis’ himself? He’s a classic soul for sure. He draws inspiration from James Brown and Howlin’ Wolf, and has a love of manual labor, even joining his friend's construction crew as touring slowed to a halt during the pandemic. But he’s trapped in new age style, often dawning Jordan’s on stage and shirts that pay homage to Prince and Rick James. Read more about what inspires Black Joe Lewis with this article from NPR. 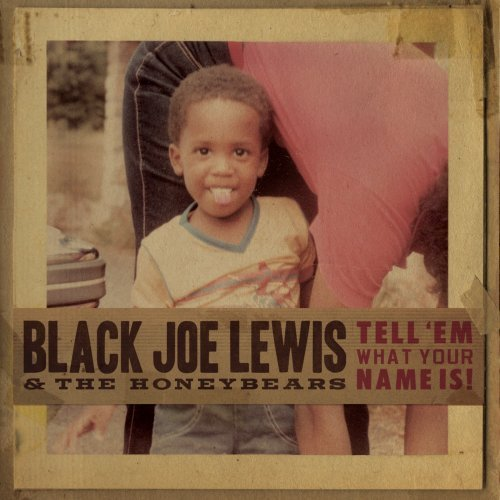