Not many bands would put a 33 minute live recording on a normal studio album, but not many bands are The Allman Brothers Band. This is the group that pioneered the twin lead guitar paradigm that is still seen in modern rock music today. Their third studio album, Eat a Peach, was released less than six months after band leader Duane Allman died in a motorcycle accident, and it was dedicated to him. It contains many fan favorite tracks, such as "Melissa" and "Ain't Wastin' No Time". But as the name of the 33 minute live recording, "Mountain Jam", suggests, this group is best when they let themselves go, and just jam. They feed off each other, do not overpower one another, and find ways to accentuate everyone's strengths. The final song, "Little Martha", is an acoustic instrumental that belongs in the company of the all time acoustic great tracks. 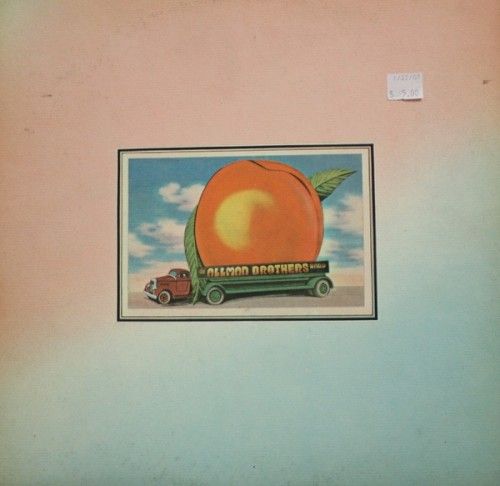