Bluesy, groovy and funky. If you're drinking anything other than whiskey (neat) to this one then you're doing it wrong. For some reason it also sounds best when you're wearing a wide brimmed cowboy hat. I think something to do with the acoustics… Dan Auerbach, the frontman for The Black Keys, sure likes to keep busy. In Yours, Dreamily, he wrangles together some friends and studio-buddies that he's worked with on various previous projects and crams them into the studio for two weeks and out comes this hefty blues album. It sounds like it comes straight out of a western with off-kilter percussion, heavily distorted guitar leads and some whining keys in the background.

Did you know? Dan Auerbach is as acclaimed for his production as he is for his guitar solos. He's helped produce albums for the likes of Lana Del Rey, CeeLo Green and Cage the Elephant. When he moved to Nashville from his hometown of Akron, Ohio he even purchased a studio for his record label, Easy Eye Sound. Check out this article that breaks down some of the artists and albums released under his label.

Top tracks: Put a Flower in Your Pocket, Pistol Made of Bones 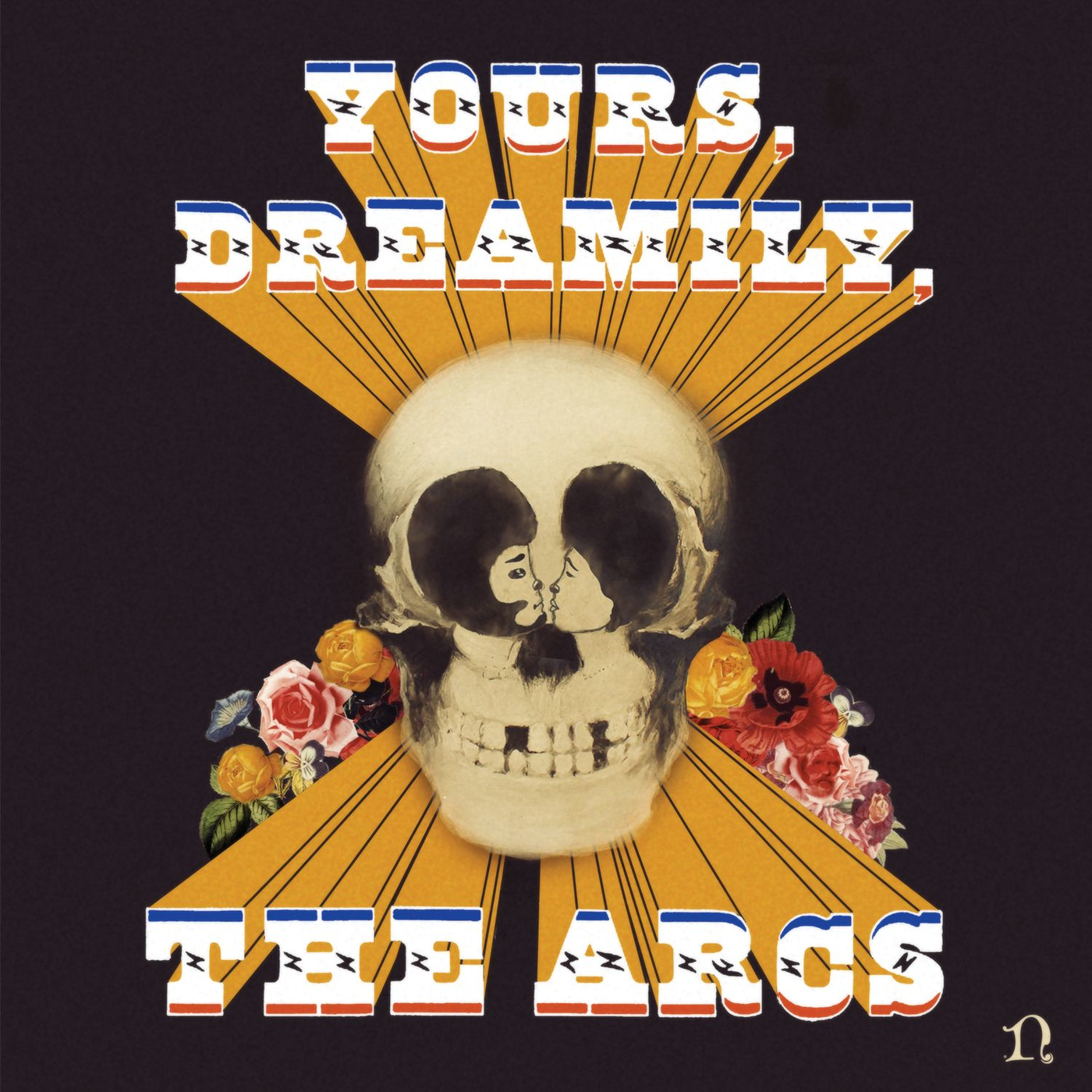