Revolver was the Beatles’ seventh studio album, and was widely praised as a technological marvel at the time. Then producer, George Martin, was credited with using studio techniques that seemed brash, maniacal, and downright odd, to create what is widely regarded as one of the greatest albums of all-time. This period in The Beatles’s career involved experimenting with psychedelic drugs, and included a fascination with Indian music (which can be seen throughout). Their harmonious vocals have a psychedelic tone, which is quite understandable given the circumstances. To be honest, it’s shocking that the song “Good Day Sunshine” is not more popular than it is. This track has everything it needs to be an ultra-popular, culture-bridging song akin to “Here Comes the Sun”, but for some reason, it’s more unrecognized.

Top tracks: Good Day Sunshine, Eleanor Rigby, Got To Get You Into My Life 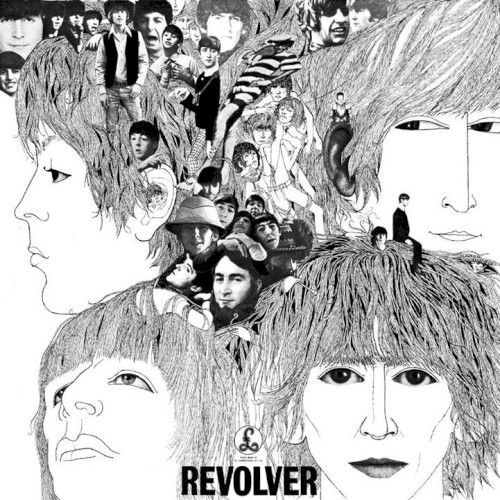