You'll be hard pressed to find a debut album that packs a punch as much as "Shake Your Money Maker" by The Black Crowes. Led by timeless jams like "Hard to Handle" and "She Talks to Angels", this album introduced the world to the phenomenal style of The Black Crowes. Although this album was released in 1990, it has the sound of music before its time. They were heavily influenced by 70's and 80's rock, particularly The Rolling Stones, which is evident in the rhythmic guitar and vocal nuances present throughout.

Top tracks: Twice as Hard, Hard to Handle, She Talks to Angels 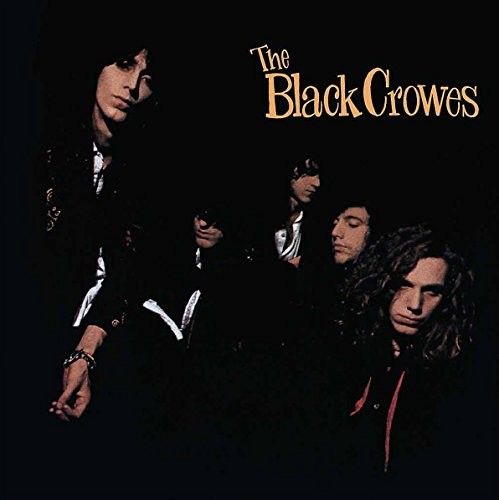