The 'Keys are back with this one, baby! Groovy, funky and bluesy at its best. This one is best served hot and humid and with a side of a sizzling rack of ribs. In this May 2021 album The Black Keys, whom we've featured a few times before, head back to their blues roots. It's not like their last album "Let's Rock", which we here at Album Daily featured in 2019, wasn't their classic sound but this latest release sounds much more like their pre-2012 stuff. Prior to this release the band definitely experimented with more psychedelic sounds. Delta Kream, as its name alludes to, is southern country blues rock. The first single off of the album, Crawling Kingsnake, is a rendition of the famed blues guitarist Junior Kimbrough's version. Song-after-song this one will have you playing your air guitar and echoing after every couplet "Mhmmmmm" and "yeah baby".

This album was recorded in 10 hours. Read that again, it's not a typo. Check out this Billboard article that breaks down how the duo sat down after their latest tour and banged out this album in the time it takes to drive the state of Mississippi north to south. Patrick Carney, the drummer, says "The session was planned only days in advance and nothing was rehearsed. We recorded the entire album in about 10 hours, over two afternoons at the end of the Let’s Rock tour." 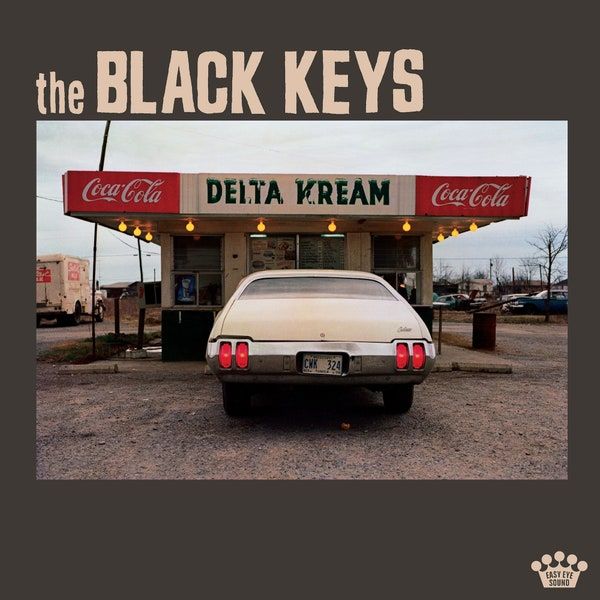