In an age where country music has largely moved to a pop-infused, repeatable formula for success, The Cadillac Three reminds us that you do not have to sound like everybody else to be successful. Their southern rock and country music fusion is exactly what that industry needs. Hopefully it inspires other artists to be different as well. While some of the tracks on this album could be lumped in with the modern country music formula, songs like “Raise Hell”, “Slow Rollin’”, and “Whiskey and Smoke” don’t fit that mold one bit. 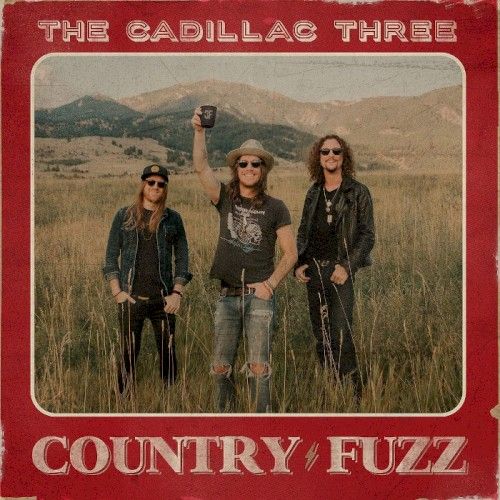