You Know I'm Not Going Anywhere

With You Know I'm Not Going Anywhere, the latest release from the Pennsylvania based rock band, you know what you're going to get. The Districts sound exactly like a band that was formed while a majority of the members were still in high school together. That's not meant as an attack on their skill or the quality of the album, but it just sounds like a classic garage-rock style album… which is great! From the catchy chorus on Hey Jo, the single off the album, to the rough-around-the-edges harmonies on Dancer, this band isn't trying to be something they aren't, which is more than lots of musical acts can say. Lead singer and frontman Rob Grote says just as much himself "I just want to be myself, and I want to try and do that as best as I can. This record is paradoxically the most-Districts record ever with no intention of ever being one at all."

Bonus Content: This album is mixed by Dave Fridmann who has mixed, mastered and produced records for some of the type names in recent rock history including The Flaming Lips, Spoon, Weezer, Ok Go, Tame Impala and Interpol. Sounds of each of those bands come through in this album most notably, I'd say, the tinge of psychedelic rock that rings through. Check out Dave's ripe discography right here on his own website. 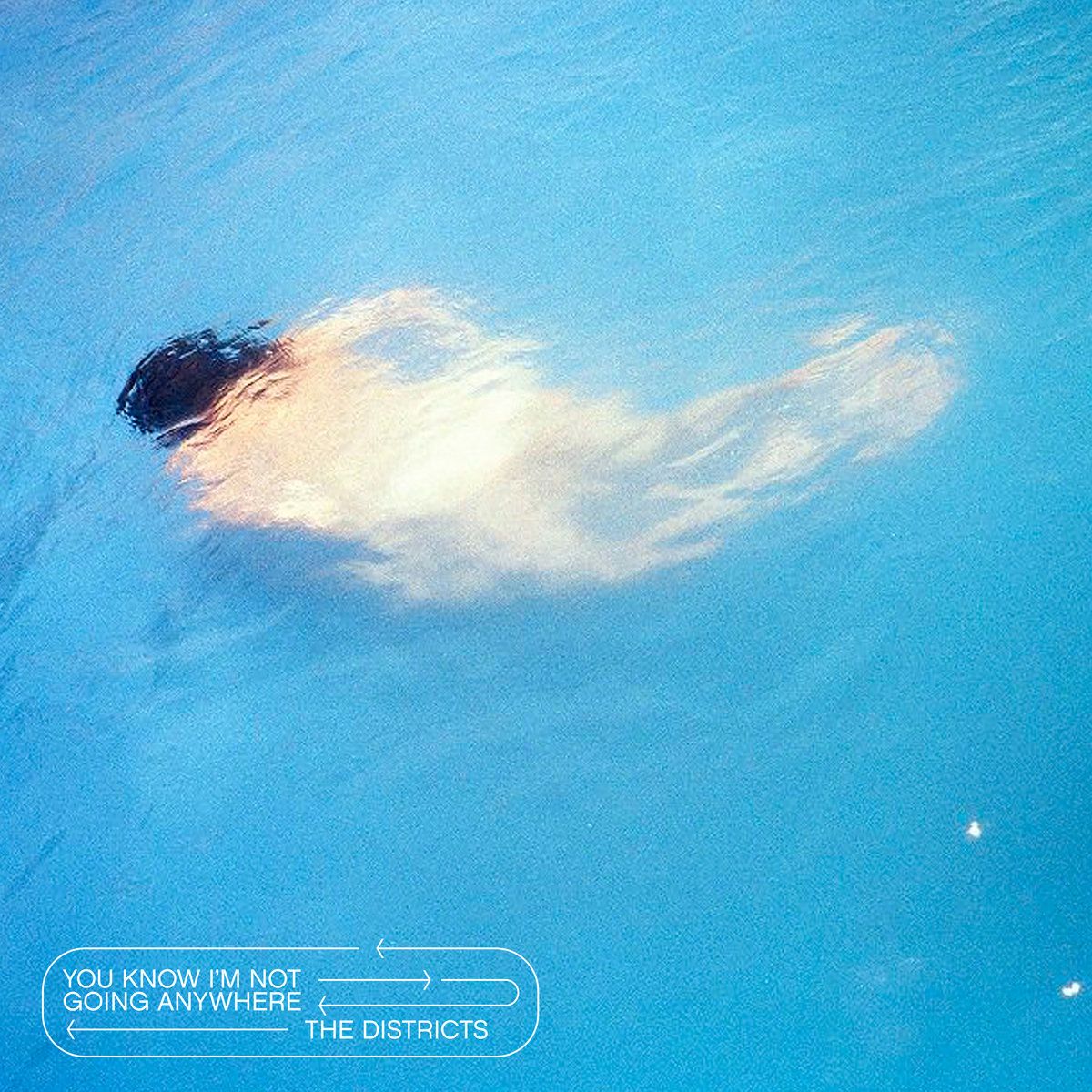