American Head is a look into loss, drugs, and the dark depths that can arise from either of them. As a child, frontman Wayne Coyne would wait up all night for his brother to come home, fearing that he could lose him to recklessness at any moment. Much of this album captures that feeling, the fear that arises from love. You can hear it right away, in the title track “Will You Return/When You Come Down”. Later, on “Mother I’ve Taken LSD”, they chronicle someone whose life outlook was altered for the worse after taking drugs, and having to explain that to their mother. Kacey Musgraves makes an appearance on “God and the Policeman” alongside some beautiful bells, highlighting what they see as the similarities between the two.

Top tracks: God and the Policeman, Flowers of Neptune 6, Will You Return/When You Come Down 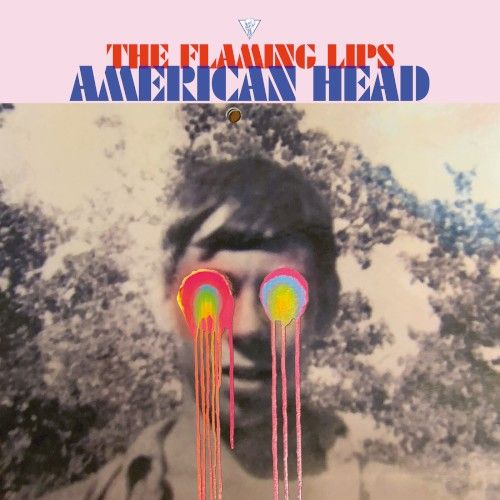