Some album names have seemingly nothing to do with the underlying songs and others just hit the nail on the head. The Jungle Giants third album, Quiet Ferocity, falls under the latter category as it perfectly depicts the tone of the underlying music. Despite exploring a number of different styles in the album, this Aussie group never swings and misses. There’s a polished restraint to their music, however. With each guitar swell and background build, it feels as though The Jungle Giants could bust out a full-on rock anthem. Each time they pull you back in, typically with the addition of a new musical element, be it a dancey synth a clear cut vocal chop or even a new piano riff. It’s this instrumentation in Quiet Ferocity that really takes it to the next level and makes this project a must-listen!

Bonus Content: It’s been a minute since The Jungle Giants have released their last album … okay it’s been like 4 years, but that was partly due to the pandemic. BREAKING NEWS, this weekend they officially announced the release date for their upcoming album “Love Signs” - July 23rd. If you can’t wait that long, they’ve already released a few monster jams so far that have topped Australia’s Triple J Hottest 100 list in the last two years. Check out this article to listen to their first few bops and read more about the album release!

Top tracks: On Your Way Down, Feel the Way I Do, Used to be in Love 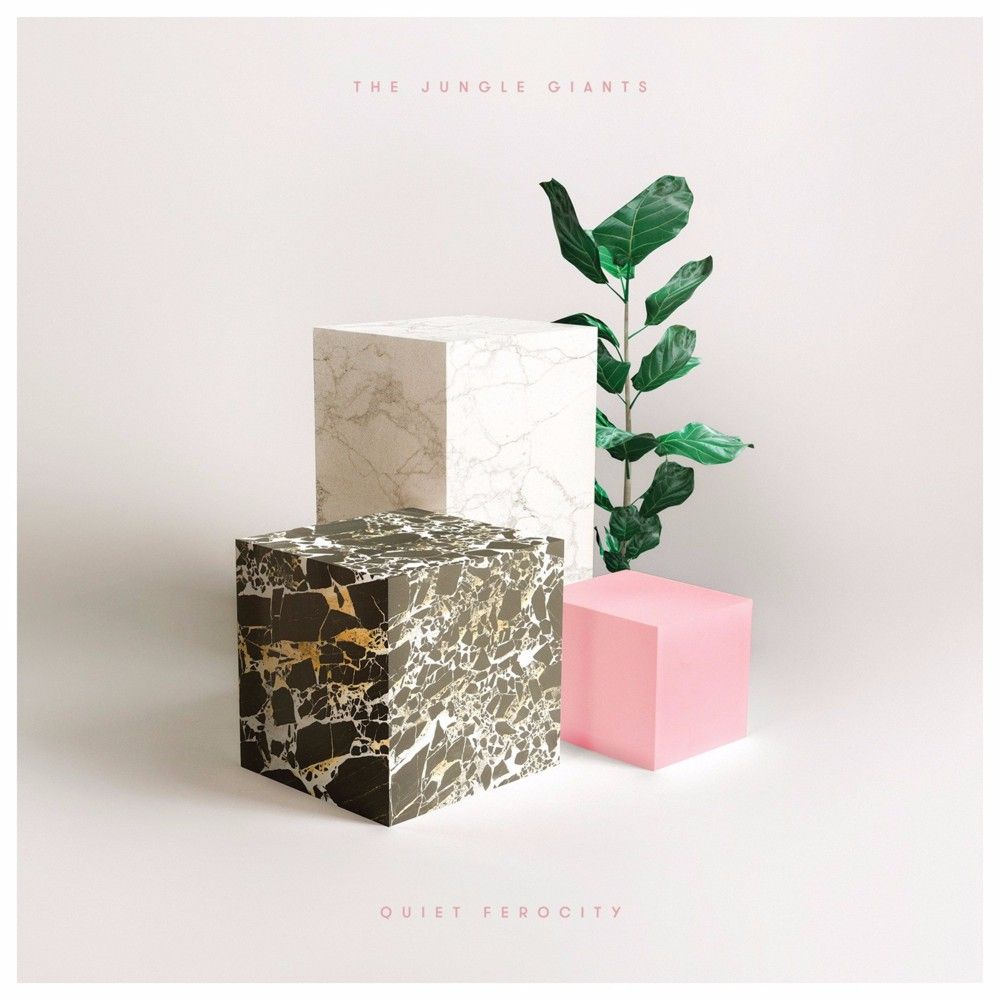