This Throwback Thursday we are headed back to the second album from The Rolling Stones, “12 x 5”. At times, it is hard to recognize this band as the international rock and roll icons that they are today. Full of bluesy, tempered tracks, this album has glimpses of who they would become, namely the lyrics and vocals of “Congratulations”. Truthfully, “Around, Around” sounds like it could have been an Elvis Presley hit, and it is so different from their other famous works. But hey, it is great to see the versatility from them.

Top tracks: Around, Around, Time is On My Side, 2120 South Michigan Avenue 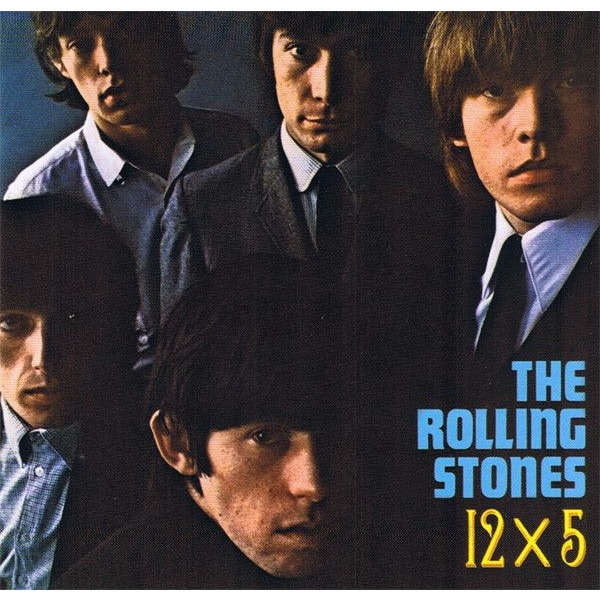