The overarching theme of The Shins’s, “Port of Morrow”, is the cyclical nature of life. James Mercer explains so eloquently, that we all have ups and downs, and we can’t get too caught up in swing in either direction. “A downturn will eventually improve.” “We all spend a little while, going down the rabbit hole.” The way to get through these downturns he says, is through letting others in, and accepting help.“ I’ve been down the very road you’re walking now. It doesn’t have to be so dark lonesome.” When you see someone on the downturn, reaching out is the best way to help, just being there for them, and showing them that they don’t have to be “lonesome” in this. 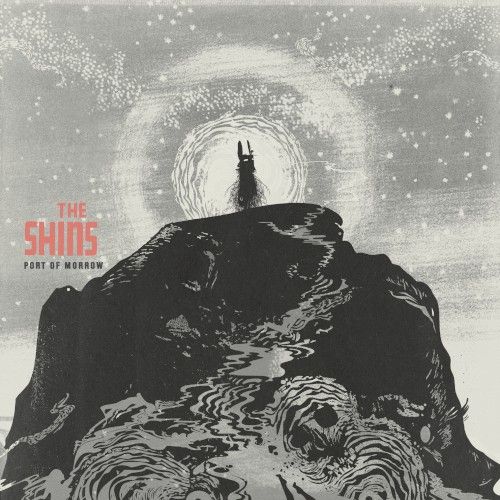