The Upside Down is creative, unique, and just hood enough to keep you hard core rap fans blasting the bass on your subs for the entire Speedway to hear. I don’t know if this is true or not, but it feels like B.o.B is one of the most underrated rappers still making music. Sure, he’s off his rocker a little bit and has an opinion of just about any government conspiracy theory you could think of, but you can’t deny that he’s a modern day poet. He’s also no stranger to high quality production on hip-hop music and that really shines in this album. When you think of B.o.B you probably think of Strange Clouds or The Adventures of Bobby Ray but we wanted to bring you a lesser known album to rediscover B.o.B with us.

Why B.o.B is unique: Bobby Ray Simmons is an interesting character. They say there’s a fine line between being crazy and being a genius, and I think Bobby Ray has found the best way to do both. B.o.B is A FLAT EARTHER. He also thinks the moon landing is a government conspiracy and has takes on many other conspiracies such as human cloning. And this is why we love him. He weaves these theories into his music constantly and still finds a way to make them hit just right. In this specific article from CNN, they highlight one of his tweets where Bobby Ray defends his flat earth theory by stating, “no matter how high in elevation you are… the horizon is always eye level.” If you’re ready for hours of YouTube conspiracy diving, start with B.o.B and see where you end up. 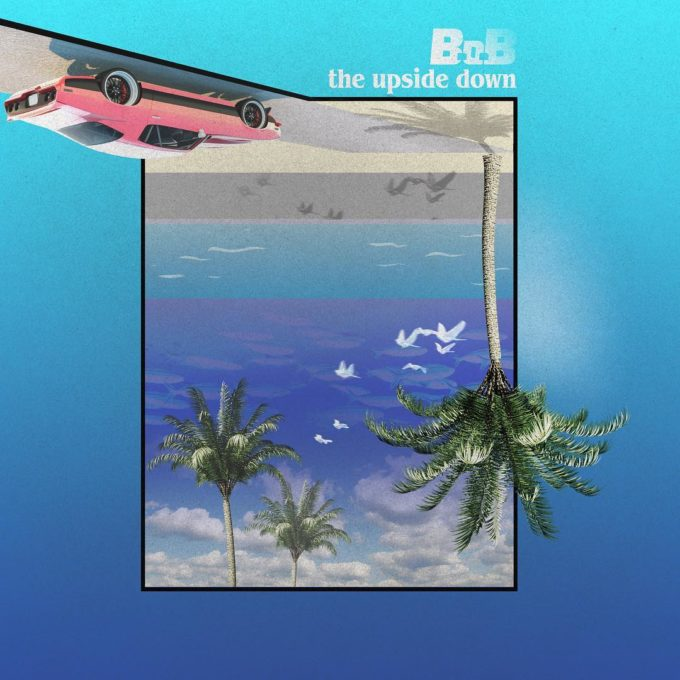