With his fourth studio album, "After Hours", Canadian R&B singer The Weeknd reverts back to the style that gained him initial traction less than ten years ago. His unique blend of lo-fi, bass-heavy R&B tracks, laced with perfectly executed falsettos, create the sound that built him. However, there is some experimentation on this album, blending '80's influences with his previously mentioned sound to create some truly intriguing tracks. 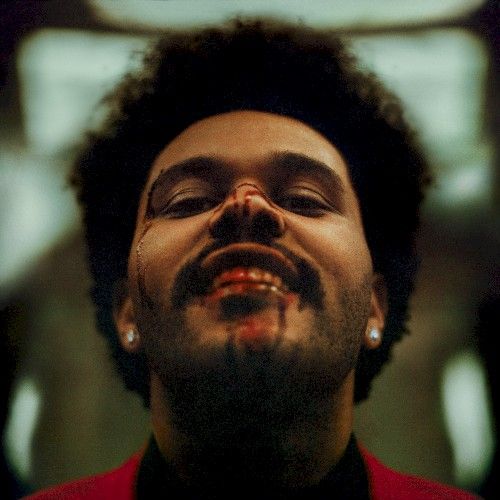