The Who's first album in thirteen years opens with the angsty line, "I know you're gonna hate this song." Directed at the modern day audience, Pete Townshend is admitting that their sound is not different or new. However, unlike most, he simply does not care. The Who knows who they are, and they stick to it. Much of the album dwells in humble retrospect on their past successes, stating "And those snotty young kids, were a standing success." As many of us can relate to, they "Don't wanna get wise", and just want to live in the moment.

Top tracks: Ball and Chain, I Don't Wanna Get Wise, I'll Be Back 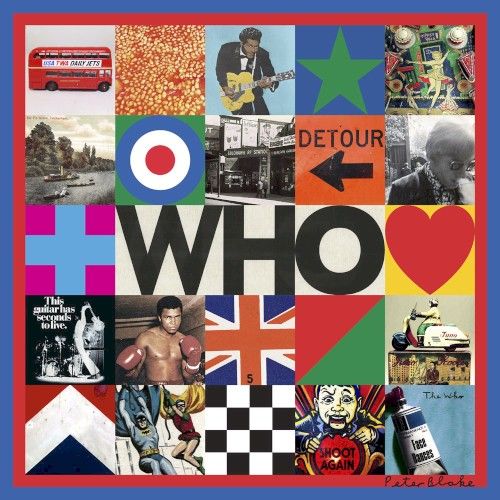