A Guide to Love, Loss, and Desperation

This album is pure British rock entertainment. The Wombats dance magically between fast-paced rock and perfectly timed, slow, melodic suspense builds. Right when you think they are about to bring a song to the finish line, the lead vocalist and guitarist Matthew Murphy hits the gas pedal and the drums + bass follow in suit. Murphy’s voice is so unique and that makes even the not-as-good songs still fun to sing along with. This album has 17 songs total and they’re all worth a listen whether you’re gettin’ rowdy at the local pub or doing some spring cleaning at home with the windows open.

Bonus Content: The Wombats were originally formed in the early 2000s while attending the Liverpool Institute of Performing Arts. What’s fun as well is that this band is actually really fond of New York City as so many people are and their song “Moving To New York” off of this album is still a setlist regular when playing live. 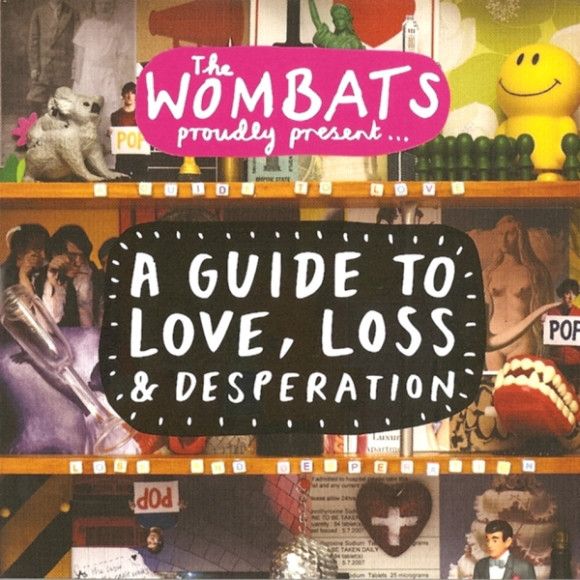