They Call Me Disco

Cool. This album just oozes cool out of every hallowed out snare drum hit, every soul hook and every nasally lyric that Terrance Martin utters. The Chicago Rapper teamed up with the L.A. based producer Ric Wilson to create this groovy summertime rolling with the windows down type joint. It has funky soul beats layered underneath clever Chicago-style rhymes. They even invite fellow Chicago rapper BJ The Chicago Kid to join in on the album. Wilson has close connections to the Chicago rap scene and even formed the collective of artists that produced artists like Chance. The Rapper. I mean, just look at the album art to give you a sense of what you're getting into.

If there's one thing we love at Album Daily it's disco music and what disco culture brought us. Despite not being disco itself, the album definitely encapsulates what the disco movement was all about. Speaking of what the disco is all about, check out this podcast by Gimlet Media if you're curious about the night that was designed to kill disco music once and for all. You'll learn about what really went down that Chicago night that the phrase "disco sucks" was coined, as well as the wide-reaching implications that it had. 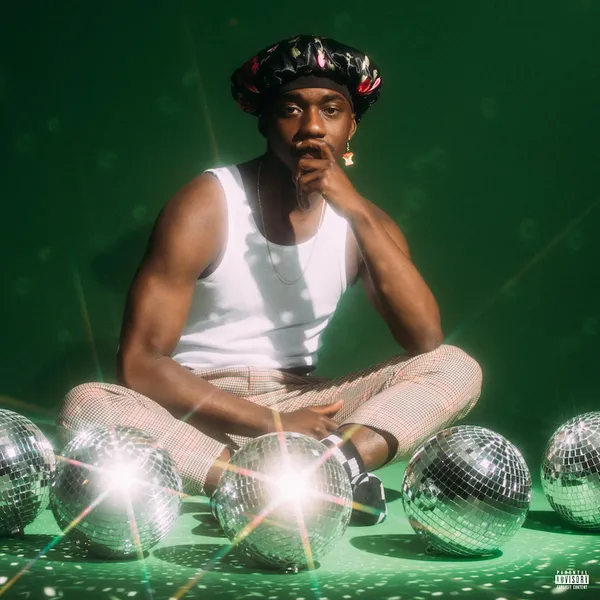