The Golden Age Of Wireless

Calling an album The Golden Age Of Wireless (1982) before Bluetooth was invented (1994) was a bold move by Thomas Dolby. This album is like Footloose meets A Space Odyssey in my mind because it was released during the height of the classic rock era but is quite futuristic in sound. Not every song is put together perfectly so you’ll find yourself thrown off every once in a while, but there is way more good than bad in this release. The starter track “She Blinded Me With Science” is the must-listen here if you only have time for one.

Top tracks: She Blinded Me With Science, Weightless, Europa And The Pirate Twins 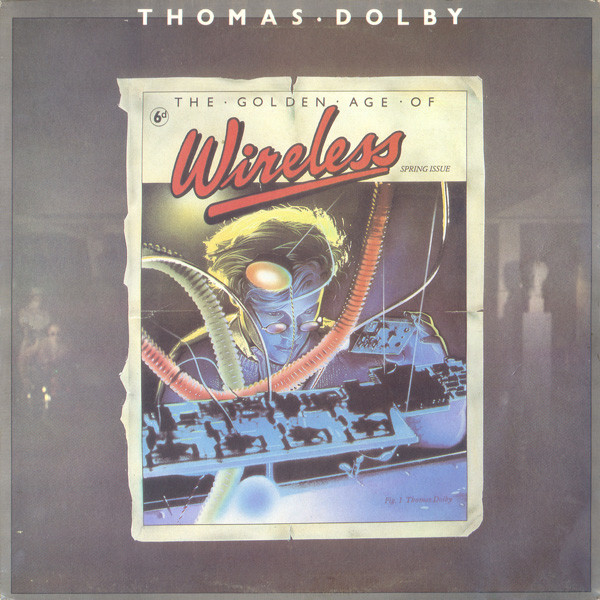