It Is What It Is

With influences from jazz, funk, and hip-hop, Thundercat (a.k.a. Stephen Lee Bruner) is able to create an album with eclectic sounds that pushes the boundaries of musical creativity. It is summed up by the lines, "The box you tried to throw me in don’t fit me no more. Creative spirit talkin, creative spirit walkin". Traditionally, Thundercat has been known as a bassist/producer, but in the last couple years, he has transformed into a highly respected voice in modern music. With this in mind, this album has some of the best bass lines you will hear, which is Thundercat sticking to his roots. 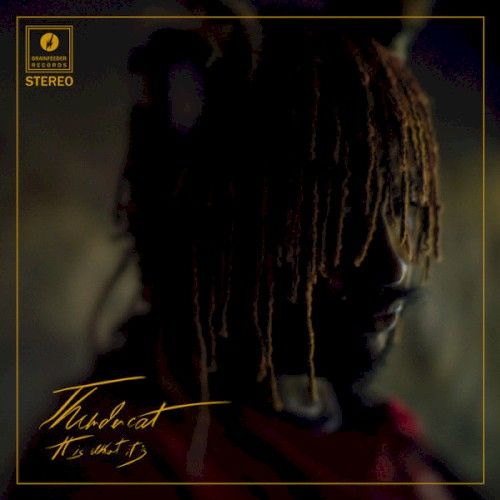