Arguably his most influential and important album, T.I. released "King" in early 2006. This record showed unity in southern rap, and kickstarted the huge boom in southern rap that we are still seeing today (dominated by Atlanta based MCs). The features are hard to ignore, employing many southern acts like Young Jeezy, Young Buck, UGK, DJ Drama, and more. One of the more influential tracks is "Top Back", that endured many remixes, and was a worldwide hit.

Top tracks: What You Know, Front Back, Top Back, Goodlife 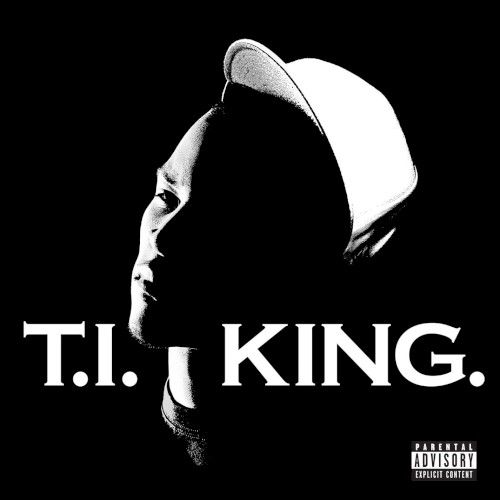