Tucker Beathard, the Nashville native, has a great sound, and his new release, KING, could propel him into the country music limelight. He seems like a younger, slightly more mainstream version of Eric Church. Some of the tracks on KING definitely seem slated to hit country music radio, but the true highlight is “One Upper”. If you played that song and asked me to guess the artist, I without a doubt would have answered Eric Church. The bluesy acoustic guitar and vocal tones are reminiscent of Church’s “The Joint”, and show Beathard as a worthy player in the outlaw country category. My only gripe with this album is that there isn’t more of the outlaw vibe throughout. Even though the rest is above average, nothing beats the uniquely talented outlaw country track. 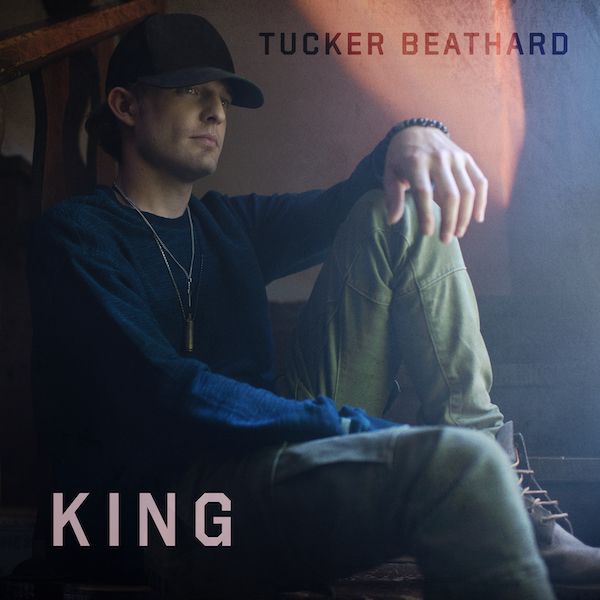