A brand new self-titled album from Vince Staples? Let's go. 28 year-old Staples started rapping when he was just a teenager back in California. It's interesting that he's now releasing a self-titled album, but who's complaining? Staples stays true to himself on this one. It's low-key, pretty straightforward backdrops all produced by Kenny Beats (EDM turned rap producer), and will satisfy current Vince Staples fans but probably won't generate too many new ones. Album Daily's recommendation? Check out the top 3 songs on this album and if you're about it... dive into some of Vince Staple's older albums such as "Big Fish Theory" to continue to fill that hip-hop playlist.

Why do artists do self-titled albums? If you've ever wondered...wow...are some artists literally not creative enough to come up with album names? So they just pick their own name? False. Turns out there's a very specific reason for artists doing self-titled albums. That reason is: first impressions are so so so important. Historically (I'm talking the vinyl era) artists would release their first album as a self-titled album because nobody had heard of them yet and they didn't want any confusion on what the name of the album was vs what the name of the band was. If you name the album the name of your band, no confusion at all. Artists now in the digital era have continued this tradition because the same concepts of getting your name out there apply to streaming as well.

Top tracks: ARE YOU WITH THAT?, MHM, LAW OF AVERAGES 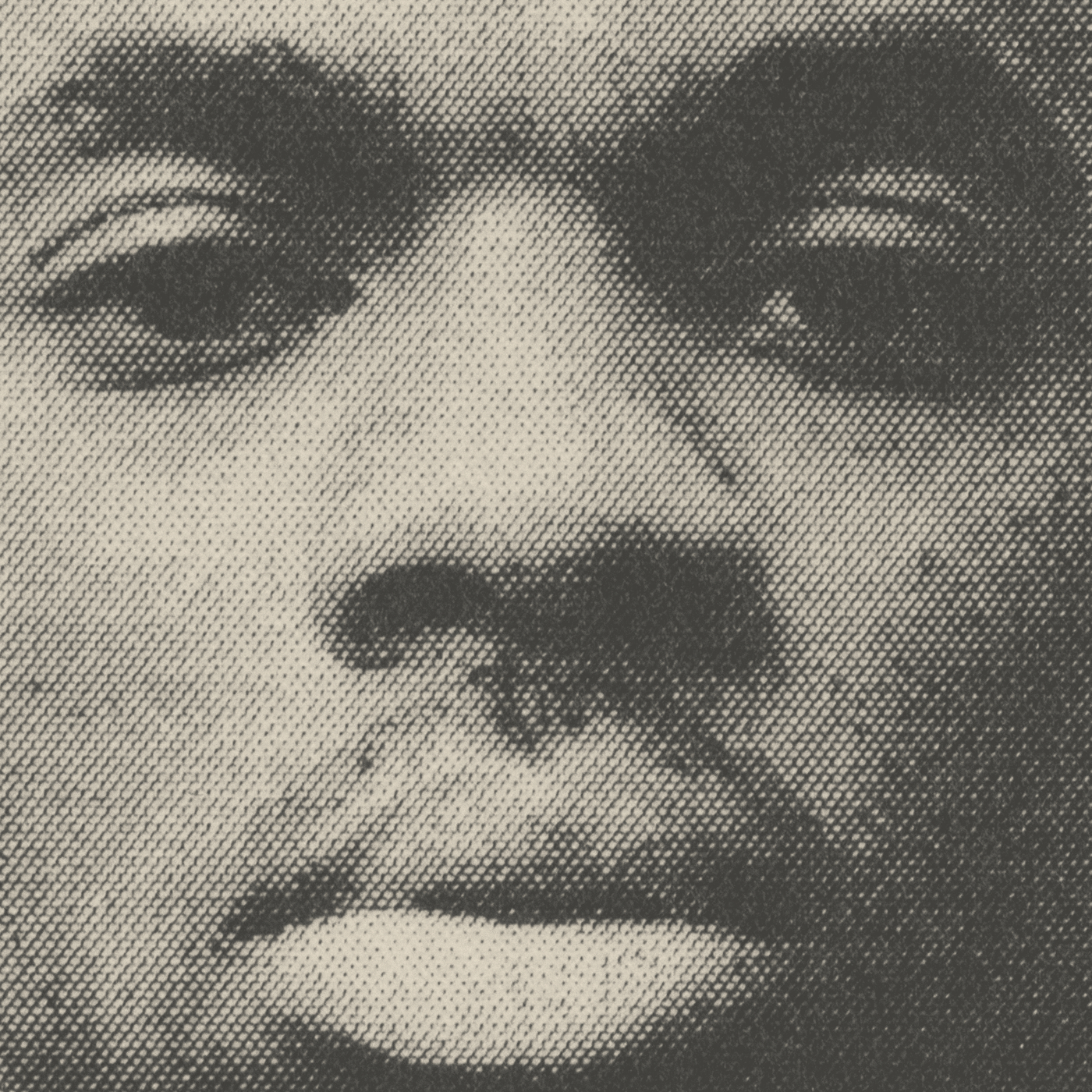