Walk Off The Earth

Walk Off The Earth’s album HERE WE GO! came shortly after the loss of band-mate Mike Taylor. They write a beautiful tribute to him, aptly titled, “Mike’s Song”, that sees the band starting to heal from this devastation. They sing, “I know you’ll always be with me. But I can’t shake the heartache. Even if the day don’t break, it’s gonna be okay.” Their sound on this album exudes electropop with a hint of tropical house - a mix of AJR and Kygo. Many of the tracks have choruses that are loud chants, backed by the tropical synths we’ve heard from Kygo. They’ll make you want to hit the beach and blare this album in the sun.

Top tracks: I’ll Be There, Addicted, Lost In You 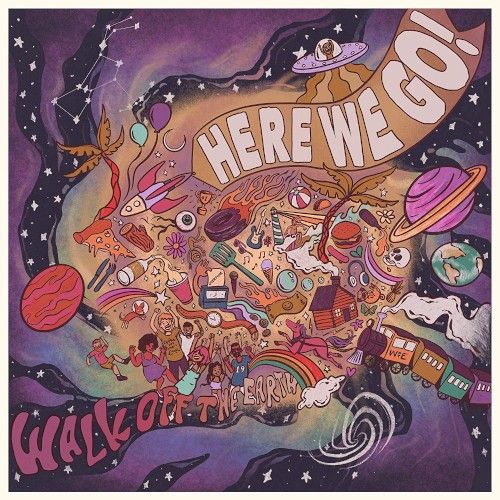