Am I the only that thinks there are sometimes just too many genres and sub-genres and sub-sub-sub-genres? That's not indie-rock… it's new-age-progressive-alter-Mediterranean-medium-rare-extra-spicy-post-punk-hard-soft-core-rock. Well I've recently discovered my favorite sub-genre that I think perfectly fits the album feel. In electronic music there's a genre called house music that is defined by its "four to the floor" steady bass line. Apparently there's a sub-genre of house music called Dad house that's chill enough to make the listener believe it was produced by a dad on the weekend in his Sketchers. Wild by Tourist is Dad house personified.

Bonus Content: Wild is Tourist's third studio album but, whether you know it or not, you've very likely heard a song co-written by Tourist before. William Edward Phillips, who goes by his stage name Tourist co-wrote Stay with Me with fellow English phenom Sam Smith which won the 2015 Grammy for song of the year. 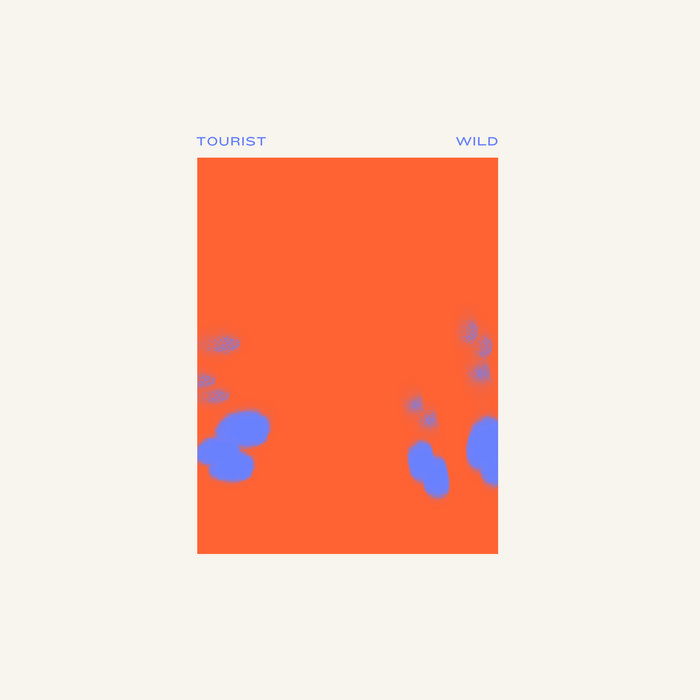