The Two of Us

Yarbrough & Peoples came as quickly as they went. This is one of the rare occasions where a successful musical act retreats from the spotlight while still relatively new. They released 3 albums in 5 years, starting with The Two of Us in 1980. The lead track, "Don't Stop The Music" instantly climbed to the top of the charts with its visionary-esque funky synths that were lightyears ahead of its time. It is an instantly recognizable hit that has withstood the test of time. The rest of the album teeters closer to the R&B genre, with heartfelt love songs that we can only assume were written for the other duo member, as the two of them were married shortly after retiring. 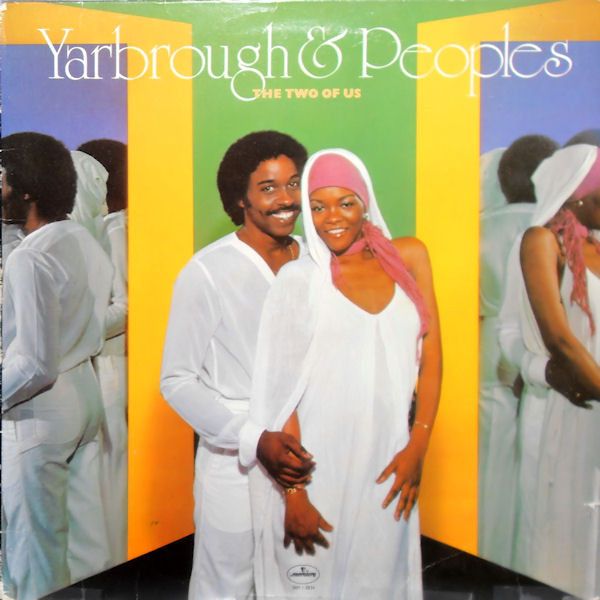