Fatboy Slim is an OG. He’s been around since the dawn of the electronic music scene and has been creating epic beats ever since. He first rose to popularity in the 80’s as part of the UK based Indie-Rock band, The Housemartins. He broke off in the early 90’s to his solo career and released his most famous work, 'You’ve Come a Long Way, Baby', in 1998. This album is sample-city, rife with quips and hooks you’ve undoubtedly heard before. Whether it’s Right Here, Right Now pumping up the crowd before a big game, or the 1st lyric of Praise You quieting a concert crowd, Fatboy’s PHAT beats are sure to send shivers down your spine.

Bonus Content: Check out his top-10 moments of all time. He closed out the 2012 Summer Olympics and once held one of the largest free concerts in history with over 250k attendees on Brighton Peer. The stuff of legends. 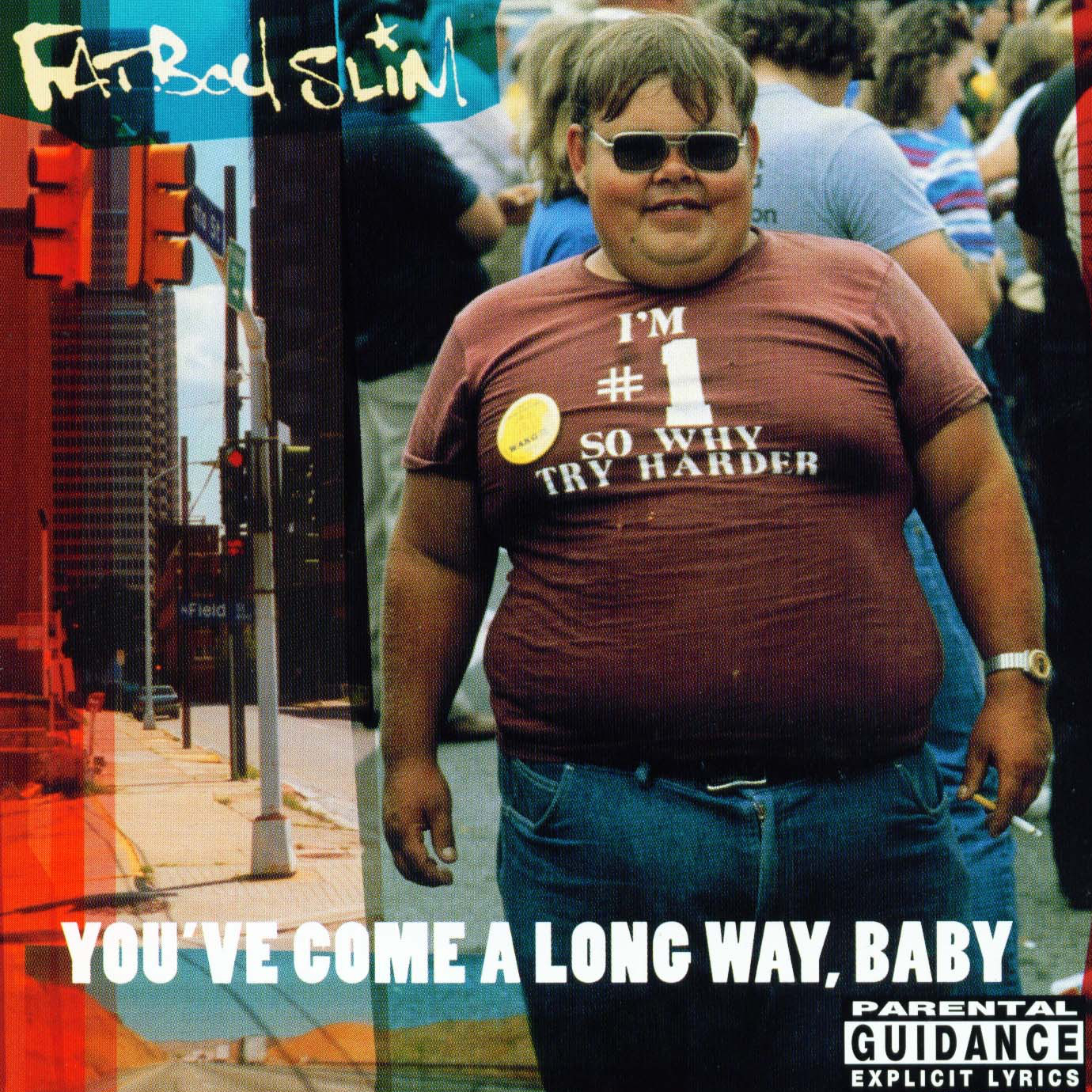